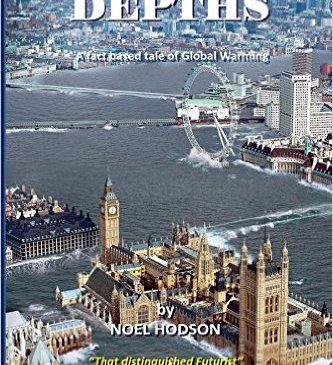 Today’s Guardian (22 DEC 2016) reports Obama’s ban on Arctic drilling, sea-ice meltdown in Arctic Russian ports, killer coal-fired smog poisoning 460 million Chinese, and Demented Donald ranting against Scottish wind-power. Will he insist on coal-powered cars? With CO2 at 400 parts per million (Royal Society, October 2016) it is no longer if, but when, … END_OF_DOCUMENT_TOKEN_TO_BE_REPLACED 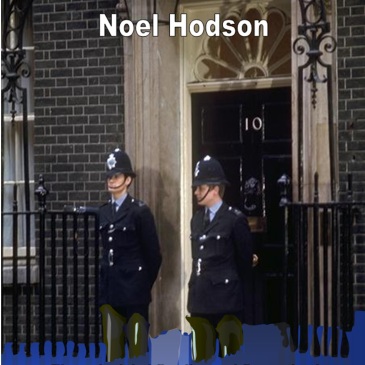 Arctic temperatures are NOW, in December 2016, from 20C to 30C warmer than usual. The 3 km high ice-mountains on Greenland, Northern Canada, Northern Siberia, Northern Russia, around the Arctic Ocean – are melting. The permafrost is melting. The sea-ice is greatly reduced. The oceans are 1C warmer, which is a lot of extra heat. … END_OF_DOCUMENT_TOKEN_TO_BE_REPLACED 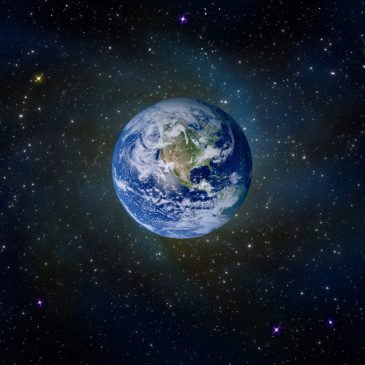 31 Jan 2017 – A diversion into dark-matter & dark energy. A note for later expansion. I am speculating that the 80% to 90% missing mass is the history of the object. e.g. A man is the sum of sub-atomic, atomic, molecular and chemical parts; but is also informed by his life and experience to … END_OF_DOCUMENT_TOKEN_TO_BE_REPLACED 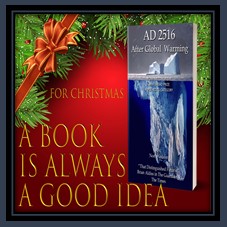 Christmas has many magical meanings of great importance and of hope for the human race. ‘Magical’ knowledge emerges from our imaginations, from our extraordinary ability to visualise and conjure up tangible and abstract, ephemeral and even invisible things – and thus to magically invent universal models, music, medicine, microchips and motors. If we lose our magic – our race will decline and die away. … END_OF_DOCUMENT_TOKEN_TO_BE_REPLACED 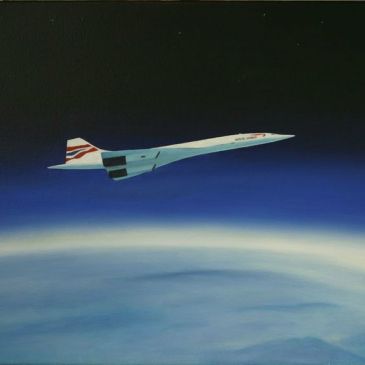 Chapter 1 – Cold Comfort The last thing Sebastian Huggins felt, immediately before he fell in love with the most beautiful woman in the Universe, was very, very cold. Cold because Concorde, complete with its precious cargo of privileged New Years Eve revellers, landed not at Heathrow on the First of January 2000 AD as … END_OF_DOCUMENT_TOKEN_TO_BE_REPLACED 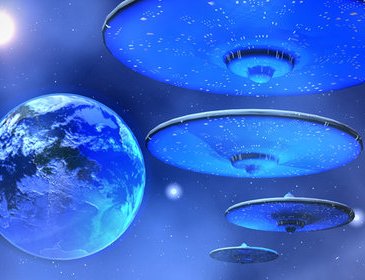 I really don’t like to brag – anymore than do most other human beings – but as a “distinguished futurist” looking at the far future, I rarely get an opportunity, or expect to live long enough, to see the quantum wave forms of my forecasts collapse into tangible reality. But now, …such a far fetched … END_OF_DOCUMENT_TOKEN_TO_BE_REPLACED 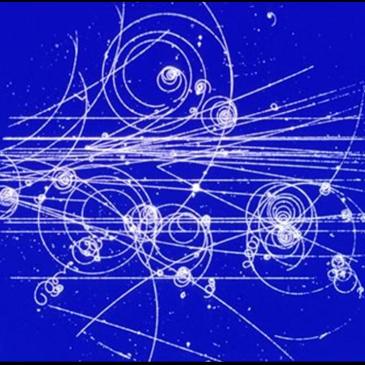 Death of the Higgs.  SADLY:- The HIGGS does not confer mass, says CERN; at least not much mass “approximately a fingernail of mass compared to the whole human body” ***** Higgs boson scientists win Nobel prize in physics By James Morgan Science reporter, BBC News Two scientists have won the Nobel prize in physics for their work on … END_OF_DOCUMENT_TOKEN_TO_BE_REPLACED 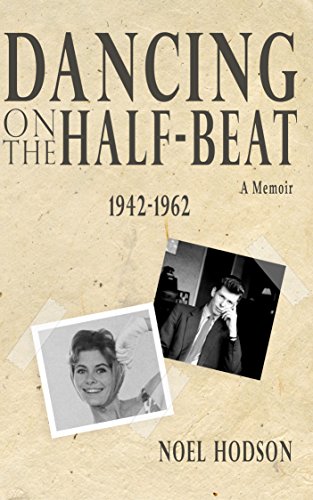